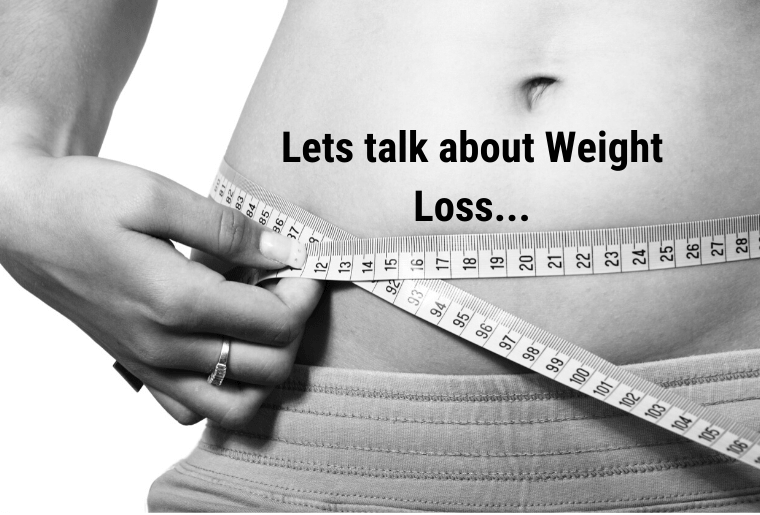 Weight loss is the term defining the reduction of the total body weight, because of the loss of body fat, fluids or getting lean as depletion in the bone mass, muscles, and other connective tissues. The weight might be caused by malnutrition or through continuous efforts of exercise to lessen the overweight or obesity. At times weight loss might occur suddenly which is not due to exercise or intake of food, but some serious health issue is known as cachexia, the condition which is a serious health issue.

Interesting facts about the history of weight loss

The word diet has been morphed over many years. ‘Diatia’ is a Greek word that reflects the sensible, being moderate and a dutiful way of leading life with no specific relevance to food. In the coming years, it has changed to the context associated with food.

According to one of the authors named, Louise Foxcroft, the diet goes back to the 3rd century BC. She explains, the followers of the ancient Greek physician Hippocrates suggested the simple and little quantities of food intake, little exercises like slow run, wrestling, hard work, walking naked, avoiding sex. etc. The Greeks had a belief that being fat was physically and morally adverse.

In the Medieval Ages, the diet of riches and poor was different. The rich people had luxurious food and meat, which lead to Gout and bowel syndrome. The methods of diet included, fasting which was more religious than a weight loss technique. Being fleshy was a signature of prosperity. In converse, peasants had a well-balanced diet, bean, bread, cereal foods, no sugars, and fat. The intake of food was for gaining stamina and the excess was burnt off during the physical labor.

After the Greeks, there was no context about diet until the year 1087 and then it started its rage according to the literature. In 1558, Luigi Cornaro who was a Venetian merchant, became the first diet guru when he wrote The Art of Living Long.

The first dieticians were, George Cheyne, an English doctor. He was himself an obese, eating very large quantities of food in rich and drink. He later became meatless and adapted to eating vegetables and milk resulting in good health. John Rollo was a Scottish military surgeon, who suggested a meat diet for those who were suffering from diabetes and he had a publication in 1797 where he had described. The first celebrity dieter was a romantic poet, Lord Byron in the early 1800s. He shed 32kgs in a span of 5yrs from 1806-1811.

By the Victorian era, people were more concerned about image over health. People began to get addicted to being slim and became devoted. Diet adverts were in a rage. The chemists and druggists had good business selling miracle cures, where the ingredients were not advertised which contained lethal substances like Arsenic, which resulted in side effects like epilepsy, eye problems, and dementia by swallowing pork tapeworm cysts. Tapeworm dieting was still practiced in the 20th century. Opera singer Maria Callas was famous for having a pet parasite.

In the 1920s, the US govt concerned about the slimming mania and the celebrities had on choices of young ones. Calorie counting began during this time. Intake of carbs and protein in only 1 time of a meal or trying to balance acidic and alkaline food. In 1961 the trend was on group slimming. In the 1970s the people followed the fad diet which included intake of cabbage and grapefruit soup diet. In the present, since 2000’s the evolution is fast, and diet has emerged as an industry. UK and US have diet industry worth, £2bn, £60bnand is still growing. Products are from industries, pharmaceuticals, food and many more. Celebrities sell well as part of money-making. In spite of this, we have still 64% of obesity.

For a healthy weight loss, it is quite essential to follow long-term treatment and there is no overnight solution. It takes time for effective and permanent weight loss. The important aspects one can follow are motivation, proper eat, exercises and must appreciate proper better health. Losing weight helps in feeling better, improve and fill confidence. People who are obese have serious health problems like diabetes, heart disease, high blood pressure, stroke, gallstones, endometrial cancer, depression, sleep apnea, osteoarthritis.

First to start the aim of reducing 10% of the bodyweight, which will surely have positive effects on health. Later in one can continue to lose more weight to reach the ideal weight.

Losing weight through diet: This includes many weight loss plans in several parts. For this one must eat less, have physical activity for burning calories, must have a positive attitude and habits and must have support from family and friends. One must reduce weight in a healthy way.

Eating must be controlled taking in small portions but must be fat-free. Drink fat-free skimmed milk, meat which is lean, skinless chicken, turkey, seafood are goods options. Vegetables, fresh fruits, legumes, and whole grains help in feeling full, which helps in losing weight and have control in it. Limited alcohol consumptions, no sugar contained foods. One must not stop eating foods which might result in advertising metabolism.

The moderate physical exercises like walking, for 30 minutes is recommended. One must exercise for at least 5 days a week, go for short walks, 10 mins bursts throughout the day, cycling, skipping, water aerobics and many more.

Eat slow and chew food well, which helps in a tummy full of less food. Don’t give food cravings. Maintain portion control. Keep a record of the food intakes, like time, type and measures. One must not skip breakfast. Drink more water and before 30 minutes of a meal. Low-calorie foods must be taken as snacks. 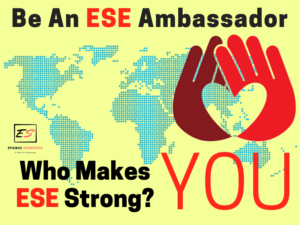